Computer Visual Effects (known as VFX) has become very popular over the past two decades thereby enabling directors and screenwriters tell larger than life stories beyond our wildest imagination. The specialized skills of VFX Artistes help filmmakers bring their vision to screen and are very much sought after in the modern era of filmmaking.

Apart from films, the services of VFX Artistes are also necessary in the production of television commercials, television programs, music videos, video games and other forms of video content. 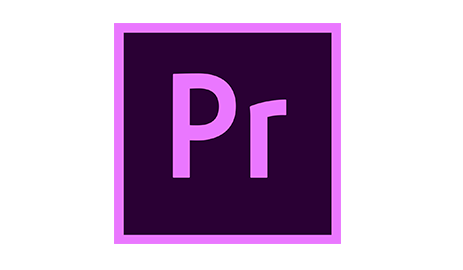 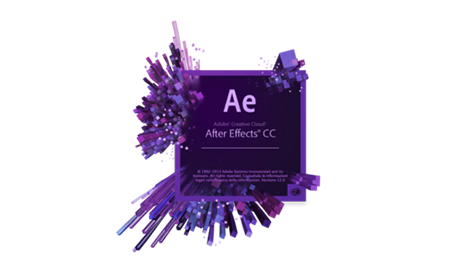 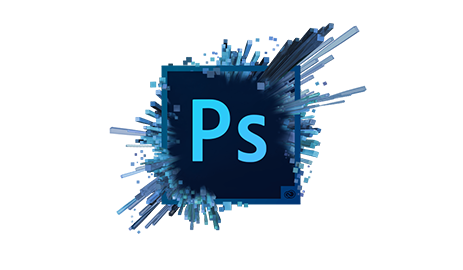 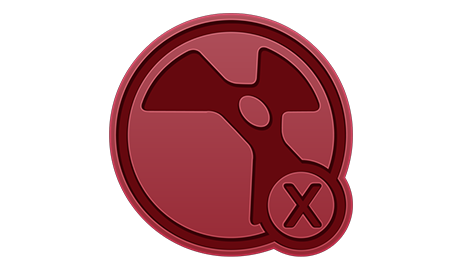 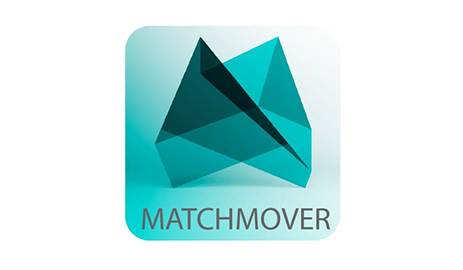 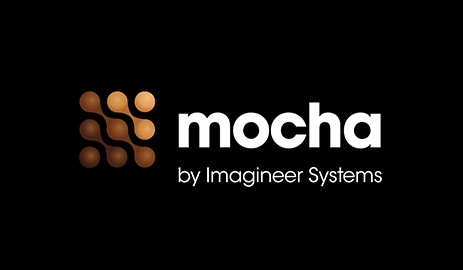