Wheely is the most successful Malaysian made film to be exported internationally. It will be released in over 100 countries and has set a new benchmark for the Malaysian animation industry. Eight KRU Academy alumni were involved in the production including for the production of the Stereoscopic 3D version. 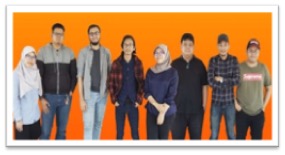 A group of graduates led by Roszameer Yaacob are running their own successful company named as IAD Studio. IAD Studio is now over 1 year old and specializes in Post Production services for TV Commercials and Digital Content. Their clients include YES4G, CIMB and iFlix. 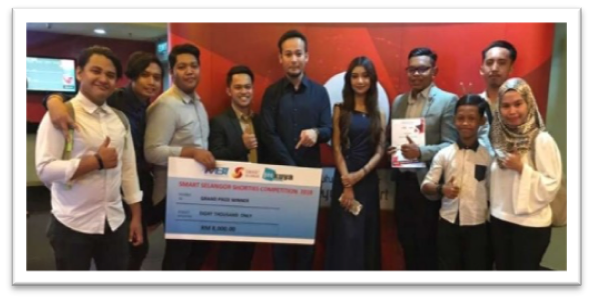